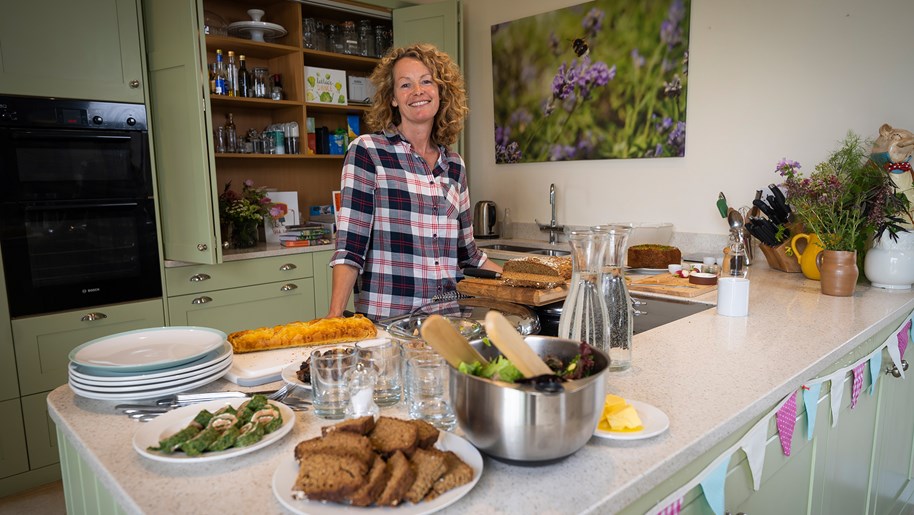 Cineplex in Thailand have acquired a 95 hour package of programming including rural lifestyle series ESCAPE TO THE FARM WITH KATE HUMBLE (13 x 60’), documentary series THE GREAT PLAGUE (3 x 60’) and three-part magic special, DYNAMO: BEYOND BELIEF (3 x 60’).

All deals were brokered by Robert Bassett Senior Sales Manager, Passion Distribution who said “During a challenging time for all it has been so encouraging that our content is still resonating with clients in Asia, as well as being a credit to our producers who continue to make premium quality programming”.