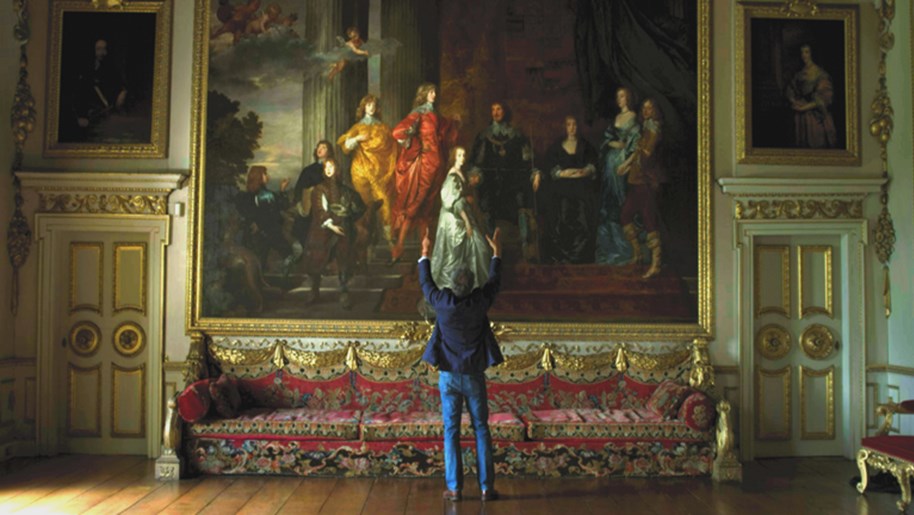 London, Monday 5th December 2022 - Ahead of ATF, Passion Distribution announces a raft of deals for its documentary and factual entertainment programming in Asia Pacific, with over a 100 hours of content licensed.

BBC Asia (Pan) has acquired documentary series, ENGINEERING REBORN (8 x 60’). The spectacular series from Pioneer Productions, explores the mind-blowing challenges behind the transformation of engineering marvels of the past, into icons of the future.

Yoon N Company (Korea) has acquired ART THAT MADE US (8 x 60’) the landmark documentary series, produced by ClearStory and Menace Productions, which through 1500 years and eight dramatic turning points, presents an alternative history of the British Isles, told through art.

NHK (Japan) has picked up STACEY DOOLEY: INSIDE THE CONVENT (1 x 60’), the documentary in which Stacey Dooley experiences what it's like to live as a nun, spending 10 days living alongside the Order of the Holy Paraclete Anglican religious community. The documentary was produced by Firecracker and Little Dooley.

Legend Media (China) has licensed a package of factual entertainment and documentary series. SURVIVING THE STONE AGE (3 x 60’) from Renegade Pictures and Motion Content Group, features 8 survival experts embarking on an epic journey, deep into one of Europe’s last remaining wildernesses as they attempt to live together and follow in the footsteps of the people of the Stone Age. COLD WAR: THE TECH RACE (4 x 60’) examines one of the defining conflicts of the 20th century. The series, produced by Wild Bear Entertainment, explores the ground-breaking advances in a conflict defined by nuclear power, both as a global threat to life and as an emerging source of energy. Documentary series BLACK FILES: DECLASSIFIED S2 (8 x 60’) investigates what’s exactly behind secretive missions operating around the globe. With unprecedented access, former CIA operative Mike Baker looks at top-secret government programs steeped in cutting-edge science. Iplanet (Korea) has also acquired the series which was produced by Espiritus Productions and Arcadia Entertainment.

Passion Distribution will be attending Asia TV Forum and Market and will bring a full line up of premium documentary and factual titles including DINOSAUR WITH STEPHEN FRY (4 x 60’) produced by Mentorn Media, FOOTBALL DREAMS: THE ACADEMY (6 x 60’) and FREDDIE FLINTOFF’S FIELD OF DREAMS (3 x 60’) both produced by South Shore.