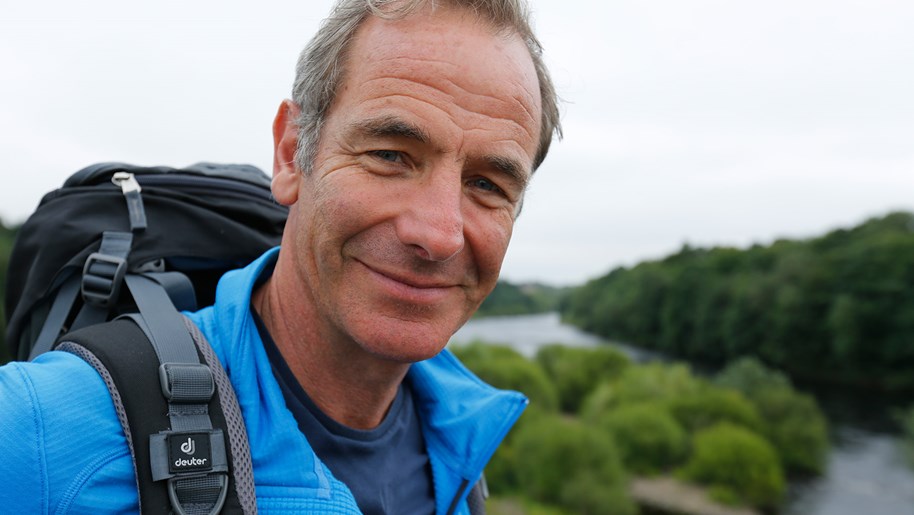 London, Wednesday 1st September 2021 - Passion Distribution has licensed over 120 hours of crime and factual programming in Australia and New Zealand.

In Australia, Nine has acquired a package of crime and factual programmes including the Untold collection of crime documentary series exploring some of the most notorious crime cases of recent years. Produced by ITN Productions for Channel 5, the documentaries are cinematic in scope, featuring first person narratives from those involved in cases and are the definitive films of crimes that continue to shock and fascinate. Documentaries include: THE DISAPPEARANCE OF SHANNON MATTHEWS (3 x 60’), THE WESTS (3 x 60’), THE MURDER OF JAMES BULGER (3 x 60’) and THE RAILWAY KILLERS (AKA THE RAILYWAY MURDERS 3 x 60’). THE RAILWAY KILLERS recently aired on Channel 5 with episodes 2 and 3 the channel’s top performing show of the day.