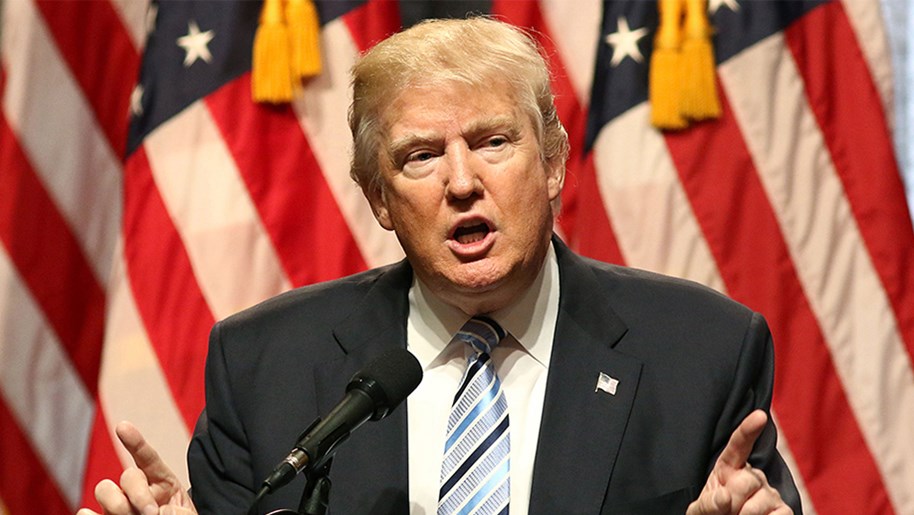 London, Tuesday 15th September 2020 - Passion Distribution has licensed documentary #TRUMP: HOW SOCIAL MEDIA CHANGED THE PRESIDENCY (1 x 60’) to Channel 4. The Passion Distribution and Pioneer Productions co production chronicles the rise and rise of the first Twitter President. The cutting-edge contemporary history special provides a window into a presidency and a politician the likes of which we have never seen before.

Passion Distribution commissioned and fully funded sister company Pioneer Productions to create the documentary, which was first announced in January 2020. The documentary was pre sold to NTV (Germany), SVT (Sweden) and Network 10 (Australia) and has since sold to TV2 (Denmark), Channel 8 (Israel) and ORF (Austria).

Channel 4 will air a new version of the film that includes sections on two of 2020’s most defining stories - Covid-19 and the Black Lives Matter movement.  In addition there is an emphasis on the upcoming US election. The documentary will broadcast this autumn on Channel 4 under the title PRESIDENT TRUMP: TWEETS FROM THE WHITE HOUSE.

As well as Channel 4, the new version of the documentary has also been acquired by M6 for Paris Premiere (France).

The engrossing one-hour special uses evocative archive and a cast of charismatic political experts and  former members of Trump’s administration, to unpick how, in just 140 characters, Twitter has changed the way political communication takes place in the US. Contributors include Anthony Scaramucci - Former Director of White House Communications, Shermichael Singleton - political consultant and former member of Trump administration and Bonnie Greer – playwright and journalist.

It is the story of a social medium platform and the first social media president, which reveals how both Twitter and Trump have grown their brands at the same speed over the course of the last decade.

Each tweet is a window into the context of our times, and the mind of Donald J. Trump. In chronological order, they take us on a journey into some of the most important stories, events and issues of the modern world – an election result that polarized a country, the first ever meeting of a US president with a North Korean leader, immigration, pandemics,  race relations, impeachment, and the 2020 presidential race.