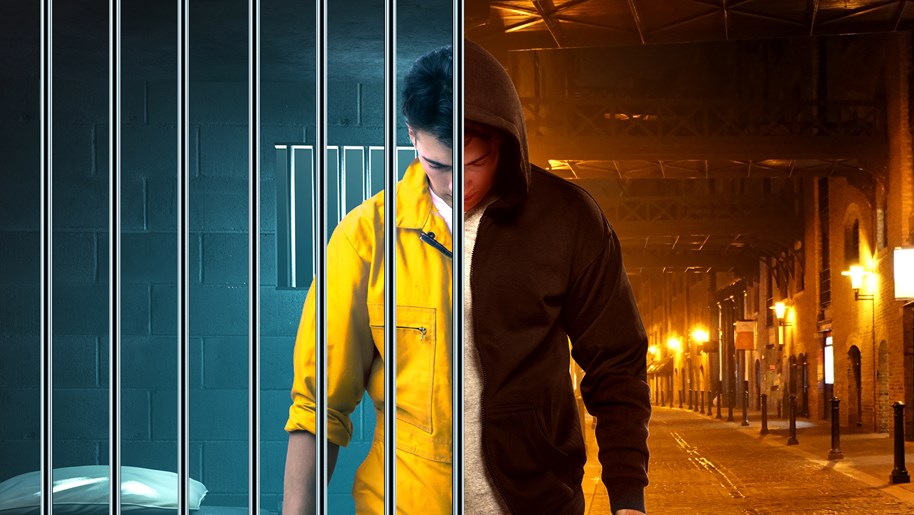 True crime series RELEASED TO KILL (10 x 60’), produced by Emporium Productions for CBS Reality is hosted by renowned journalist and criminologist Donal MacIntyre. The series explores the criminal investigations behind murders committed by previously convicted individuals. Each episode tells the story of one tragic murder, examining the backgrounds and potential motives of the murderers, before and after prison. The series will interrogate the criminal justice system and the complexities of the parole process, ultimately unveiling how and why these criminals committed a murder after being released. The cases are explored with the help of archive news footage, specially shot dramatic reconstructions and interviews with those who were involved in the actual events.

KILLER AT THE CRIME SCENE (8 x 60’), produced by Spun Gold for Channel 5, examines how from the moment a murder victim’s body is discovered, the police face a race against time to lock down the crime scene - a “golden hour” in which to find vital clues and evidence to catch the killer. This new series reveals what it takes to establish a crime scene and quickly uncover the key forensic evidence which will bring a murderer to justice.

Sean Wheatley, Head of Acquisitions at Passion Distribution said "We are very excited to be collaborating with Emporium Productions and CBS Reality on this series. True crime as a genre has evolved in recent years and RELEASED TO KILL offers audiences compelling and necessary stories. Likewise, KILLER AT THE CRIME SCENE from Spun Gold is an innovative series that expands the genre."

MYLEENE KLASS: MISCARRIAGE & ME (1 x 60’) is a powerful, personal and revealing documentary, in which model, musician and entrepreneur Myleene Klass talks for the first time about the experience of having four miscarriages. Now she wants to break the taboo that surrounds miscarriage to help other women. Produced by Hall of Mirrors for W (UKTV).

Factual entertainment series include Emma & AJ Get to Work (4 x 60’) follows Emma Willis and AJ Odudu as they set out on a mission to help deserving families, from all over the UK, who are desperate to get their businesses back on track. Produced by Firecracker Films for W (UKTV).

CRIMINALLY FUNNY (40 x 60’) takes a sideways look at law and order from around the world. From botched burglaries to farcical felons, the series examines the weird world of law and order through exclusive CCTV, body cam footage and UGC. Produced by Workerbee for Comedy Central.

CALL THE BAILIFFS (6 x 60’) follows the work of enforcement agents as they execute High Court Writs on behalf of people desperate to recover money they are owed. Produced by Middlechild Productions for Channel 5. CAR POUND COPS (2 x 60’) follows the dramatic work of recovery crews and civil enforcement agents in the as they trace, track and tow vehicles driven or parked illegally on Britain’s roads. The series was produced by Middlechild Productions for Channel 5.

Passion Distribution is also showcasing a full slate of Royal programming including THE WEDDING OF THE CENTURY a feature documentary on the wedding of Prince Charles and Diana Spencer and a selection of programming from producers ITN Production for Channel 5 including BEFORE THEY WERE ROYAL (4 x 60’), MEET THE ROYALS (4 x 60’), PRINCESS ANNE: THE SEVEN LOVES OF HER LIFE (1 x 60’), PRINCESS MARGARET: THE QUEEN OF MUSTIQUE (1 x 60’), ZARA & ANNE (1 x 60’) and PAUL BURRELL: ROYAL SERVICE, CELEBRITY & SCANDAL (1 x 60’).