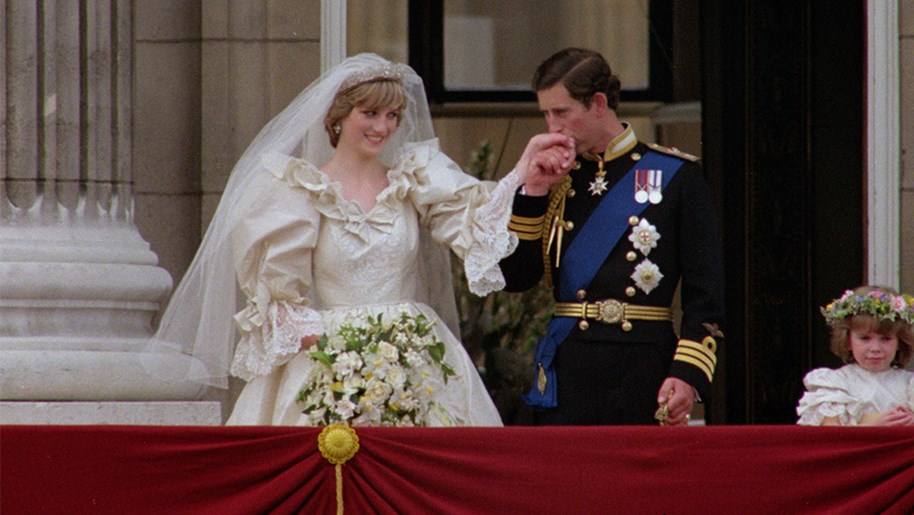 London, Tuesday 27th July 2021, Marking the 40th anniversary of the wedding of Prince Charles and Lady Diana Spencer, Passion Distribution have secured the international distribution rights to Touchdown Films’ feature-length documentary THE WEDDING OF THE CENTURY. A BritBox Original, the film includes beautifully restored footage from the day and exclusive interviews with those who worked behind the scenes.

On July 29, 1981, a record 750 million people in 74 countries tuned in to see Lady Diana Spencer and Prince Charles exchange vows at St. Paul’s Cathedral in London. It was a truly global television event. At the time, video technology couldn’t quite capture the details in all their glory, and all except for one media outlet captured the event on poor quality standard definition video tape.

British Movietone shot the ceremony on 35mm film, a format that is capable of being upgraded to today’s 4k resolution, and the footage has now been lovingly restored to a much clearer version than was ever thought possible. A highlight of this new version is the ability to see every detail down to the creases in Diana’s iconic gown as she steps out of the royal carriage.

This beautifully restored film is the jewel in the crown of this new feature-length documentary from Touchdown Films, which also includes never-before-heard anecdotes from the day and interviews with key insiders involved in planning the record-breaking event. These include the chief royal florist David Longman who met with Diana to create a bouquet fit for a princess, musical director Barry Rose who conducted the choir inside St. Paul’s Cathedral, Royal Navy head baker Dave Avery who met with Diana before spending 14 weeks creating the wedding cake, and royal photographer Kent Gavin who captured the ceremony inside St. Paul’s.

Touchdown Films founder John Osborne said: “The Wedding of the Century is the latest in a long line of wonderful archive-driven projects that we’ve produced recently. With Passion Distribution representing the film globally, international audiences will be able to witness one of the most iconic days in history as never before.”

Passion Distribution’s Head of Acquisitions Sean Wheatley said: “It’s incredibly powerful to see the film restoration for the first time. Through interviews and archive, the documentary captures the scale and importance of the event. We are very excited to be working with Touchdown Films and to take this out into the international market”.