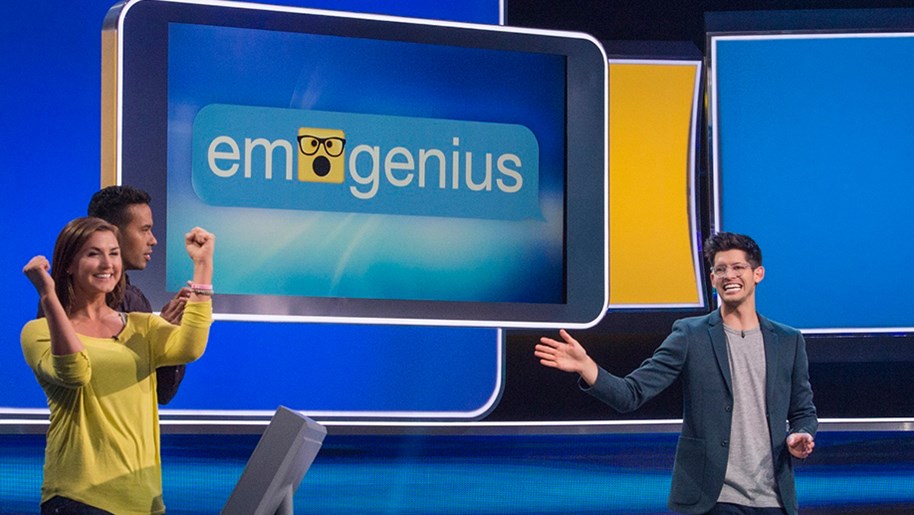 Game Show Network, a leader in game show entertainment, offers original and classic game programming and skill-based competitive entertainment and games via its top 20** rated cable network. Game Show Enterprises, the production arm of the network, develops and produces hundreds of hours of original episodes, making Game Show Network the premiere destination for fun, family-friendly programming. This new slate of entertainment shows will be showcased in Passion Distribution’s Format Sessions, an exclusive campaign that will launch on 3RD February.

Sean Wheatley, Head of Acquisitions Passion Distribution said “We’re thrilled to be representing these tried and tested formats from the US. Game Show Network know what audiences want and have a great range of much-loved shows in this genre. There is also demand from our clients looking for entertainment that can be produced under Covid restrictions and these perfectly fit the bill.”

Titles and formats available include:

A fast-paced studio game show where two teams face off to guess America's responses to fill-in-the-blank survey questions covering every topic under the sun.  U.S. version hosted by John Michael Higgins (“Pitch Perfect,” “The Break Up”).

Three everyday people enter a fun-filled showdown with a panel of Trivia Experts in the hopes of joining their elite ranks. U.S. version hosted by Sherri Shephard (“The View,” “Mr. Inglesias”).

Common Knowledge is a game that asks those practical, every day questions everyone should know…. but do you? U.S. version hosted by Joey Fatone (“The Masked Singer,” N'Sync).

Contestants answer pop trivia questions to gain control of the cards and try to build the closest hand to 21 without busting in this fast-action game that combines trivia with blackjack.  U.S. version hosted by Alfonso Ribeiro (“Fresh Prince of Bel-Air,” “Dancing With The Stars”).

Emogenius is a play-along half-hour game show format that uniquely taps into the massive popularity of text messaging and emojis. In this format, each episode features two pairs of contestants who face off through a series of rounds to put their emoji-solving skills to the test. U.S. version hosted by Hunter March (“Suger Rush” and Awesomeness TV).

Team members must get clues and give clues in this fast-paced word guessing game. U.S. version hosted by Rob Belushi (“How I Met Your Mother”).

In Passion Distribution’s Formats Sessions event, international broadcasters and producers will be invited to enjoy a selection of curated on demand sessions from some of the world’s leading format producers. In addition to the game shows above, a wide range of formats will be on offer, ranging from Cookery, Social Experiments, Dating and Reality, as well as some of Passion Distribution’s long running, successful franchises such as “RuPaul’s Drag Race” and “Paradise Hotel.”

Agnes Mbye, Senior Sales Manager, Formats said “Passion Distribution has been at the forefront of format distribution for many years. Our sessions demonstrate how diverse and unique our format portfolio is and how well our formats travel.”