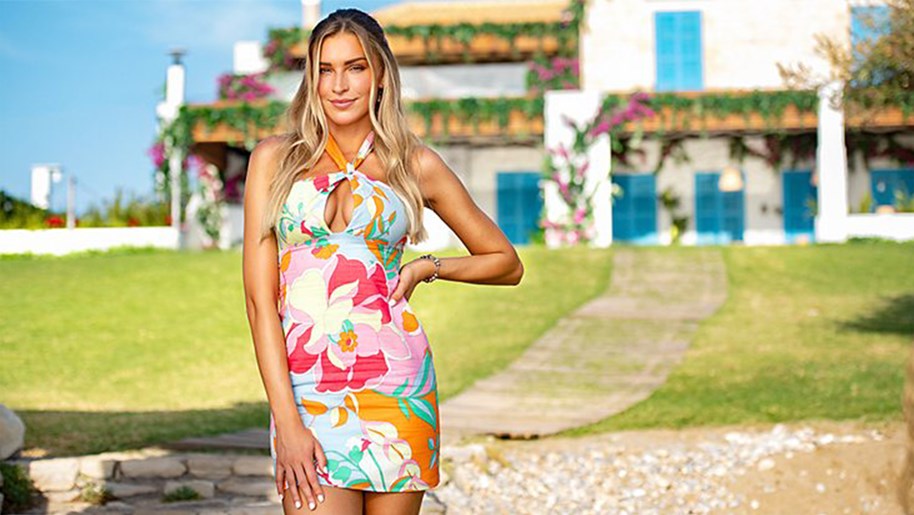 London, Tuesday 26th July - Passion Distribution announces that US streamer Hulu has acquired ground-breaking dating series LOVE IN THE FLESH (8 x 60’), becoming its exclusive US home. In addition, multiple sales of the series have been made across Europe and also in New Zealand.

The reality dating series will premiere on Hulu on Tuesday 26th July. Sales of the UK version also include Discovery (New Zealand), NRK (Norway), DR (Denmark) MTV3 (Finland), TV4 (Sweden) and SIC (Portugal) with more sales to be announced shortly. The format has been optioned by Vincent TV Productions in the Netherlands.

LOVE IN THE FLESH is the brand new dating format, which focuses on five real-life potential couples who have already formed relationships via dating apps and social media but who have never met each other in the real world. These online daters are whisked away from the pressures of daily life and their screens to explore whether their online relationships can turn into love in the flesh. It’s the first date of a lifetime, as they meet each other at a beautiful Greek beach house. Having started their relationships through apps and DMs, some couples have been chatting for years whilst others have only been flirting for months or weeks. But does their online persona match their real world self? Zara McDermott hosts this unique dating series.

LOVE IN FLESH was commissioned by BBC Three from producers Ten66 Television. The series launched on 23rd March as part of the BBC Three relaunch. LOVE IN THE FLESH launched as part of Passion Distribution’s Format Sessions and Showcase event earlier in the year.

Rukhsana Mosam, Founder and Creative Director of Ten66 Television said, “We’re delighted that Love in the Flesh has been picked up so quickly both for tape and format sales around the world. Hulu is a great home for the show in the US and we’re thrilled that they’ve chosen our format and excited to see how the show performs on a commercial platform. What has stood out head and shoulders for us from the first BBC run is the overwhelmingly glowing response from viewers who have welcomed with open arms as the first dating show with a genuinely non gendered approach to casting. It was clear and really rewarding that they audience quickly picked up the effortless Diversity of the relationships reflected in the show.”

Emmanuelle Namiech, CEO Passion Distribution said, “From the very first pitch we heard, Love in the Flesh stood out with its inclusive approach to dating and present times premise. We are delighted that broadcasters and producers around the world have come on board and we look forward to seeing how the format shapes up in international adaptations to come.”