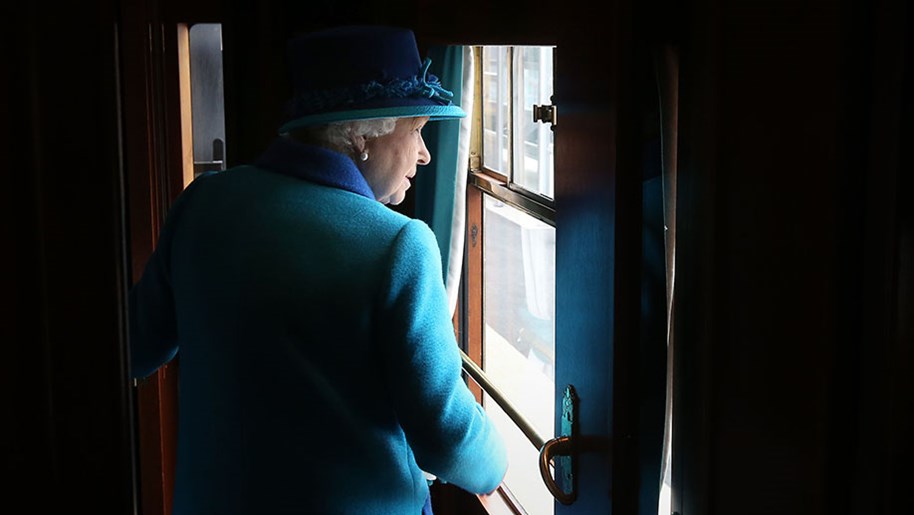 London, Tuesday 20th August - Passion Distribution announces a raft of new acquisitions ranging from lifestyle series TWICE THE LIFE FOR HALF THE PRICE from producers Raise The Roof and Motion Content Group, to documentary series SECRETS OF ROYAL TRAVEL produced by Lambent Productions and BRIDGING THE EXPANSE produced by Wild Bear Entertainment.

In the new lifestyle series TWICE THE LIFE FOR HALF THE PRICE, (6 x 60’ and Format) presenter Kate Humble joins families who are looking to change their lives in a big way. They are all desperate to leave the rat race behind and radically transform their quality of life whether that is getting a house by the sea, or a cottage in a beautiful country village.  Can they sell off their cramped city pad or expensive suburban house, pay off their mortgage and improve their lifestyle by spending more quality time with family and doing the things they love? Produced by Raise The Roof and Motion Content Group for Channel 5.

Documentary series SECRETS OF ROYAL TRAVEL (2 x 60’) tells the inside story of the traditions and protocols of the British monarchy on the move. The Queen alone has been round the world 42 times, clocking up over 1 million air miles. With exclusive insight from the people tasked with looking after the Queen and her family as they travel Britain and the globe, remarkable archive and unexpected stories offer a rare insight into the Royal Family. The series was produced by Lambent Productions for Channel 5. The first episode aired on Saturday 17th August and was the most watched programme of the day for the channel.

Documentary series BRIDGING THE EXPANSE (6 x 60’) celebrates the world’s most iconic bridges, exploring the remarkable feats of engineering from early  history through to the present day. BRIDGING THE EXPANSE pays tribute to the world’s most famous bridges, focusing on a particular type in each episode. Through interviews with experts, a mixture of restored archival and new footage, and explanatory 3D animation, it illustrates the technical achievements of erecting the world’s most fascinating bridges and the fascinating social and cultural legacy that goes with them. Produced by Wild Bear Entertainment.

From Firecracker Films, comes the documentary WHEN THE GYPSIES CAME TO TOWN (1 x 90’ OR 1 x 60’) an observational documentary following Britain’s best known Gypsy and Traveller gathering, the world-famous Appleby Horse Fair. Told from the point of view of visitors, locals and the police, the documentary reveals the different and often clashing perspectives of this historic centuries-old event. The premiere which aired on Tuesday 13th August was the most watched programme of the week on broadcaster Channel 5.

Also from Firecracker Films for Channel 5, CYCLISTS: SCOURGE OF THE STREETS? (1 x 60’) reveals the tensions on the road between cyclists and motorists as Britain has gone bike mad. Are all cyclists rule-breakers and road-hoggers, not adhering to the same laws as everyone else? Or do motorists themselves have as much to answer for when it comes to being a scourge on the streets?

Sean Wheatley, Head of Acquisitions at Passion Distribution said “We are proud to offer something for every buyer with such a diverse slate of high quality programming. The titles which have already aired this summer have also been huge ratings successes, showing there is a really strong appetite for factual TV.”