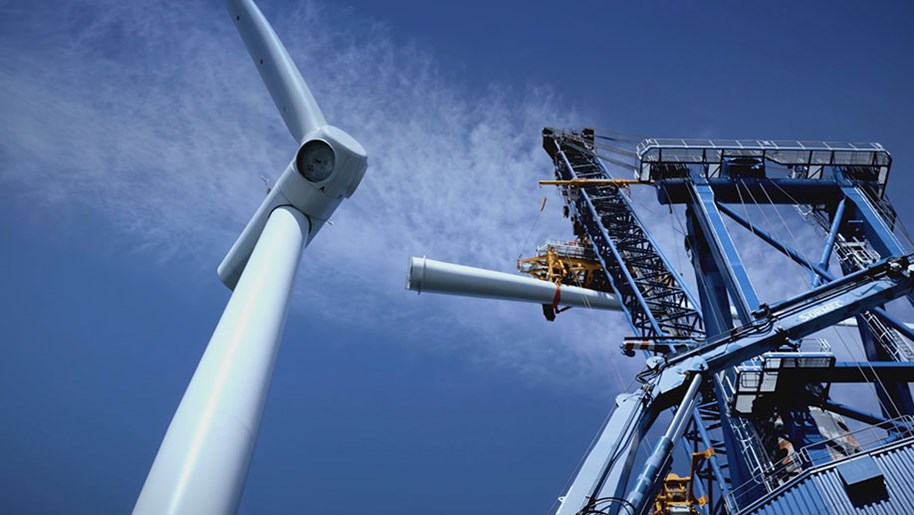 London, Tuesday 10th September - Passion Distribution and Pioneer Productions announce a new original series SECRETS OF THE SUPERFACTORIES (8 x 60’).  Discovery’s Science Channel is confirmed as the exclusive US broadcaster and More4 takes the premiere in the UK.

Other confirmed international partners include WELTN24 GmbH in Germany and BBC Earth channels across Poland, Africa, Asia, CEE and the Nordics.

Passion Distribution commissioned and fully funded sister company Pioneer Productions to create the documentary series. It is the third such project undertaken by the Tinopolis following the success of PLANES GONE VIRAL and ONE HOUR THAT CHANGED THE WORLD: THE MOONLANDING.

SECRETS OF THE SUPERFACTORIES is a fast-paced and fact-filled documentary series which lifts the lid on production of some of the world’s biggest, greenest and smartest factories around the globe. The series explores how everything from everyday products to iconic design is made, and takes viewers into the hidden world of the hyper-efficient and flexible factories of the future.

Featuring factories in Europe, USA and Asia, SECRETS OF THE SUPERFACTORIES pinpoints the great breakthroughs that have revolutionised manufacturing processes and looks at the leaps forward in technology that are now underway with breathtaking advances from 3D printing and advanced robotics, to artificial intelligence, wearable devices, and virtual and augmented reality. The new superfactories are transforming the world we live in and the products that are part of everyday life.

Nick Tanner, Director Sales and Co-Productions and who exec produced the series for Passion Distribution said, “There is great demand out there for quality factual programming. Passion Distribution is proactive about supplying that demand.  Our strategic approach is to support creativity and green light projects in a selective and considered way, when we know there is appetite from broadcasters to support the end product. Our particular focus is within the Tinopolis group of companies. Pioneer Productions has incredible pedigree in the specialist factual space and so it is a natural evolution of that our two companies work closely. SECRETS OF THE SUPERFACTORIES is an ambitious, global and entertaining show that resolutely hits the engineering and institutional access sweet spot.”

Thomas Viner, Creative Director of Pioneer Productions, says “We’re really excited to be working with Passion Distribution to make this sort of hugely appealing factual content, revealing the wonder of where our world is being made, and to be working in a new way with Science Channel, our long term partner on How The Universe Works and other premium international broadcasters.”

The Passion team works with some of the most talented producers in the UK including AMOS Pictures, Lambent Productions, Sundog Pictures and many more. Passion also distributes content across the Tinopolis portfolio of production companies, including Firecracker Films, Mentorn Media, Magical Elves, A. Smith & Co. Productions, Pioneer Productions and Daybreak Pictures. The company is active in pre-selling, finding co-production partners and deficit funding third party content.

Pioneer Productions is one of the UK's most successful specialist factual producers with a reputation for producing innovative, high quality, popular programmes for both UK and US broadcasters. The company prides itself on an industry-leading expertise in science and history, and a passion for telling factual stories in new and engaging ways. As well as continuing to push the boundaries with what’s possible in CGI, Pioneer is also developing unrivalled expertise in live and ‘as-live’ specialist factual with the Great American Eclipse (Science Channel), and the use of innovative camera technology to shine a light on nocturnal Britain in Channel 5’s wildlife series Animals After Dark. Other highlights include long-running high-end science show How The Universe Works (Science Channel), as well as Superstructures: Engineering Marvels for National Geographic.