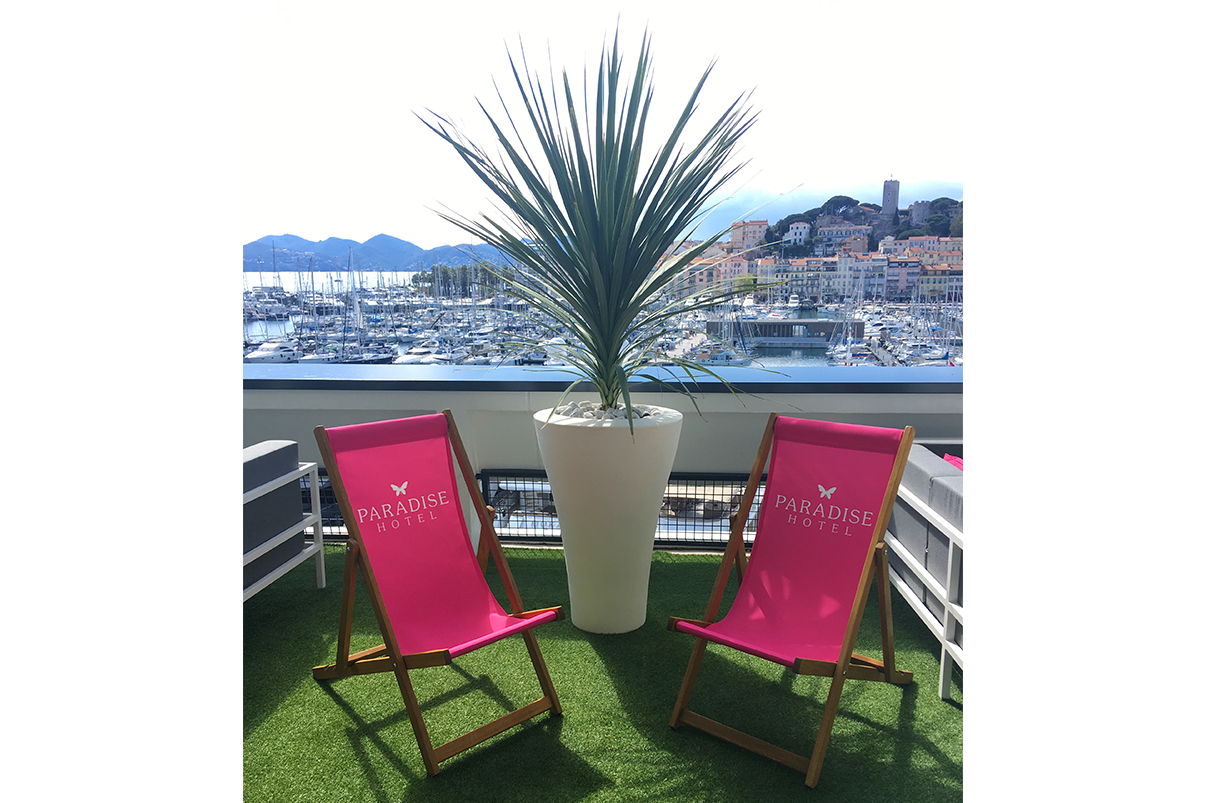 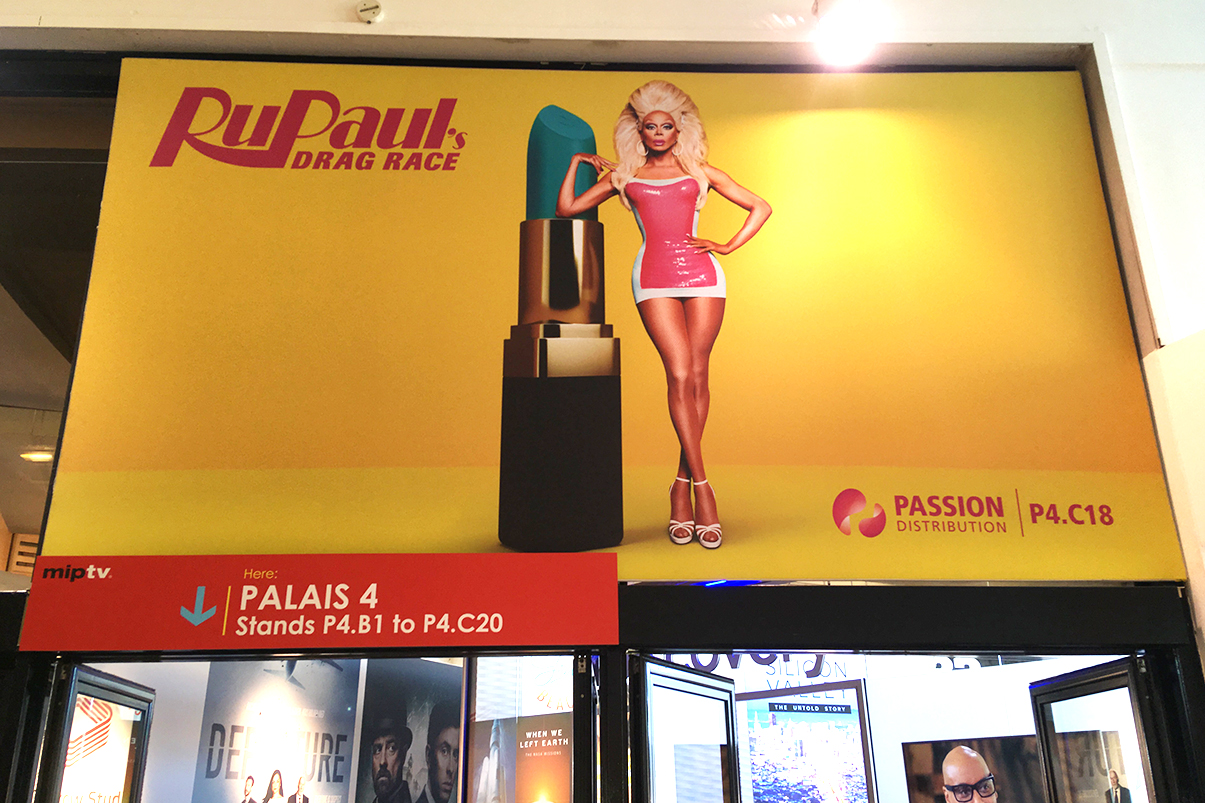 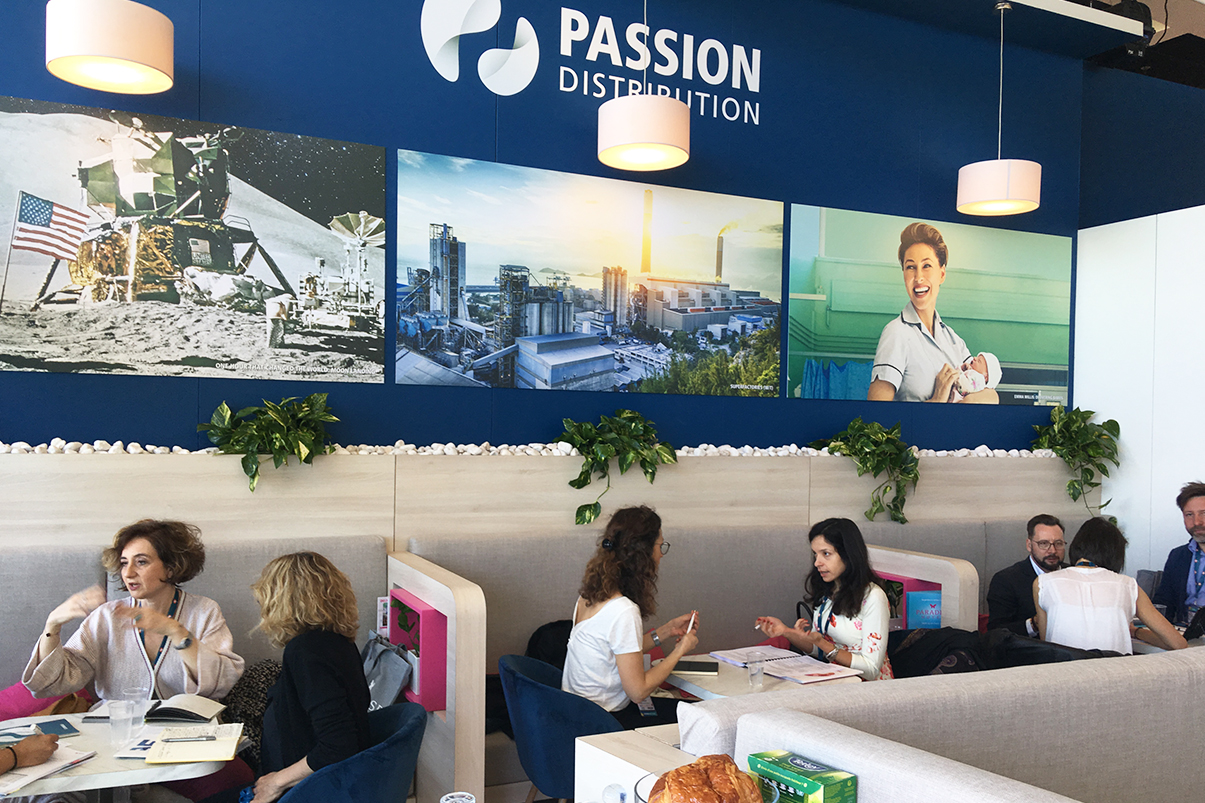 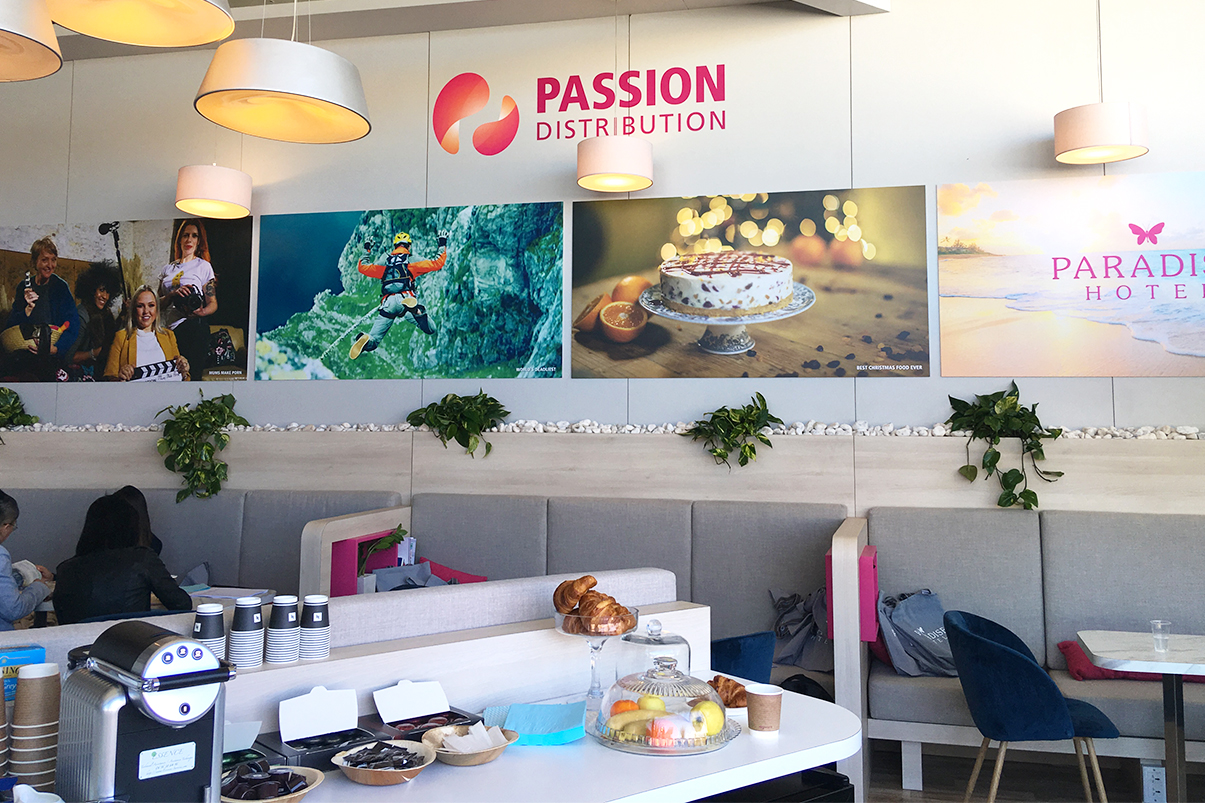 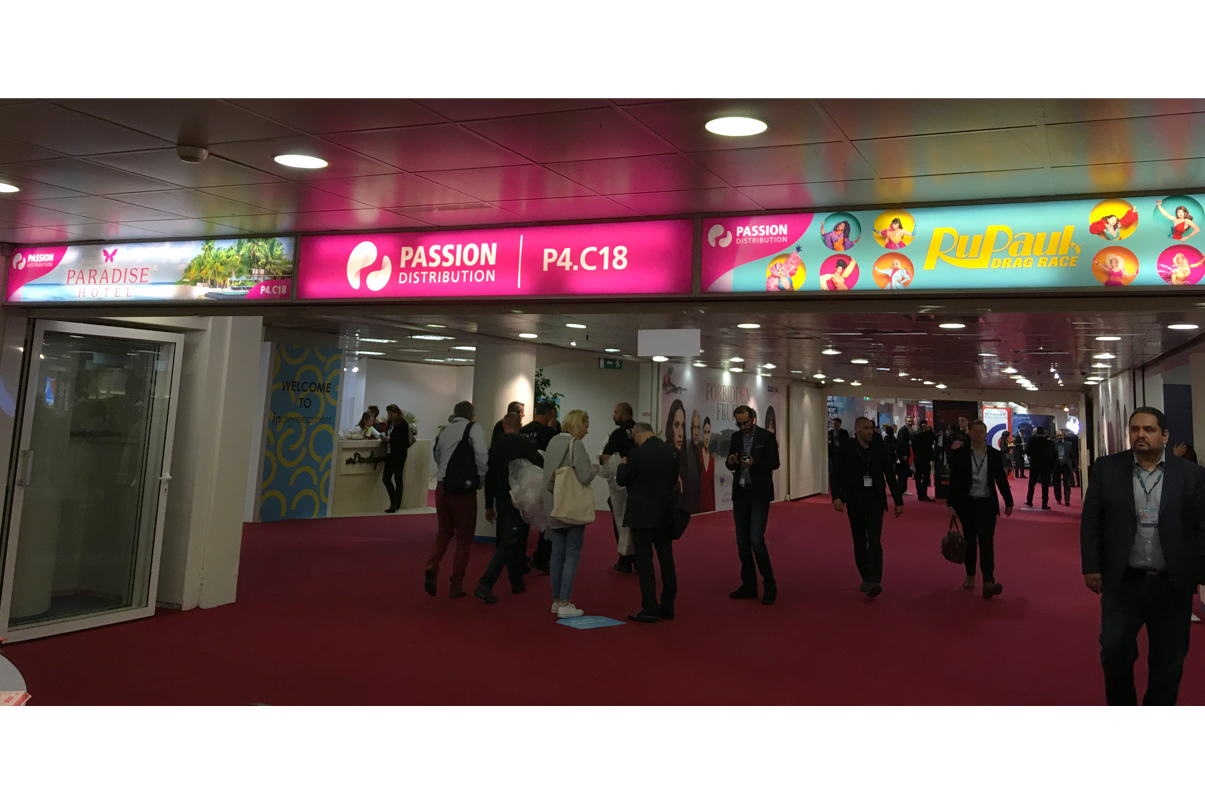 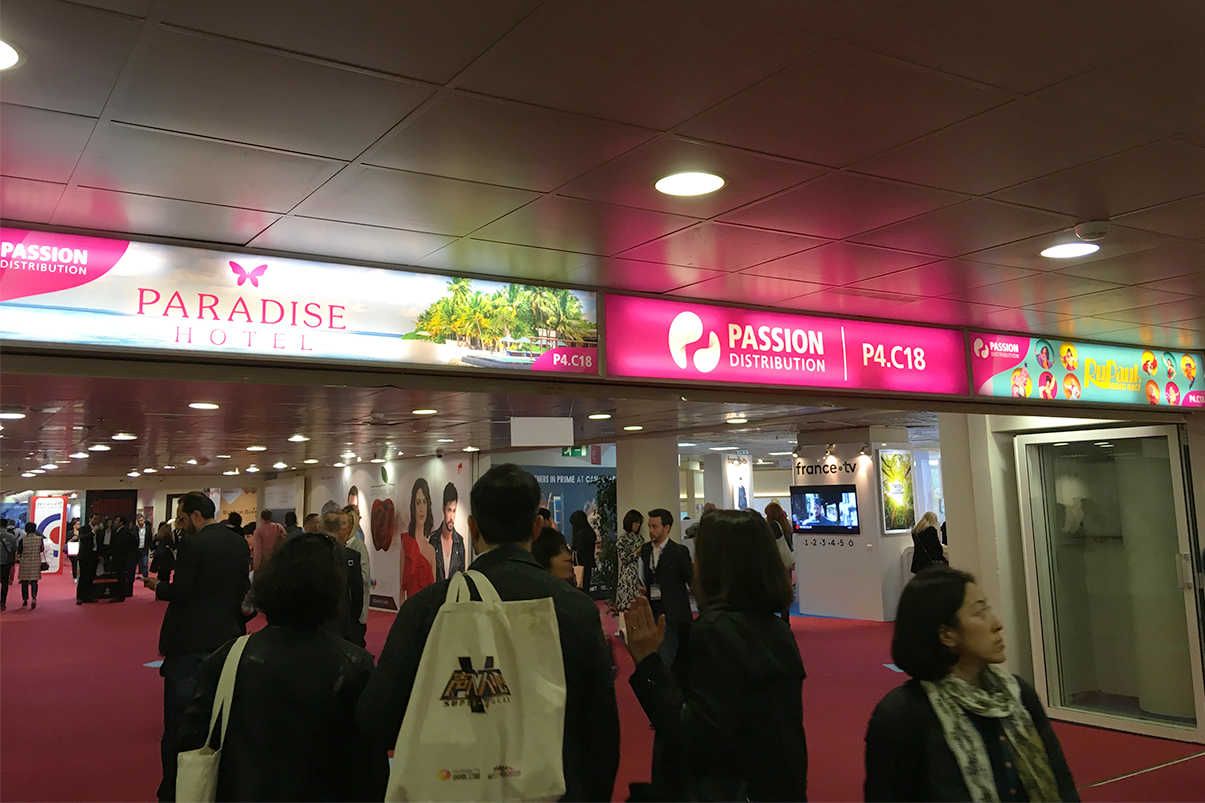 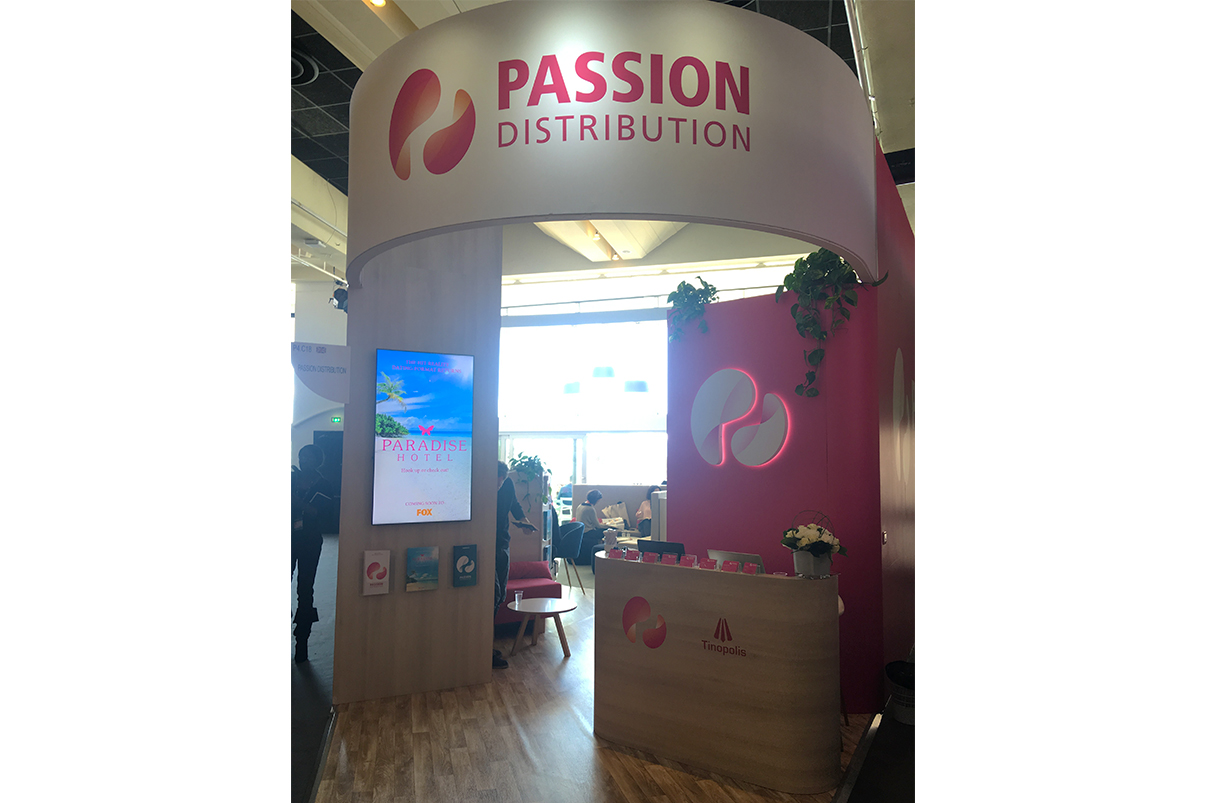 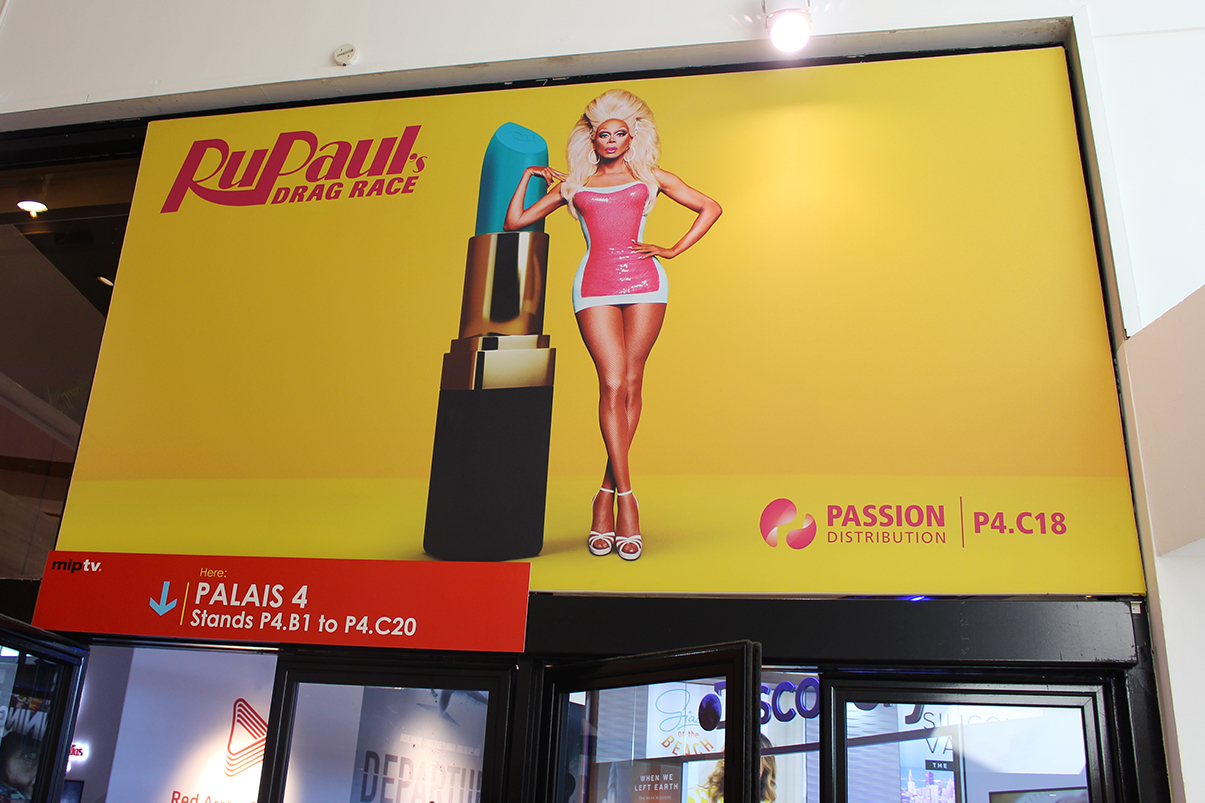 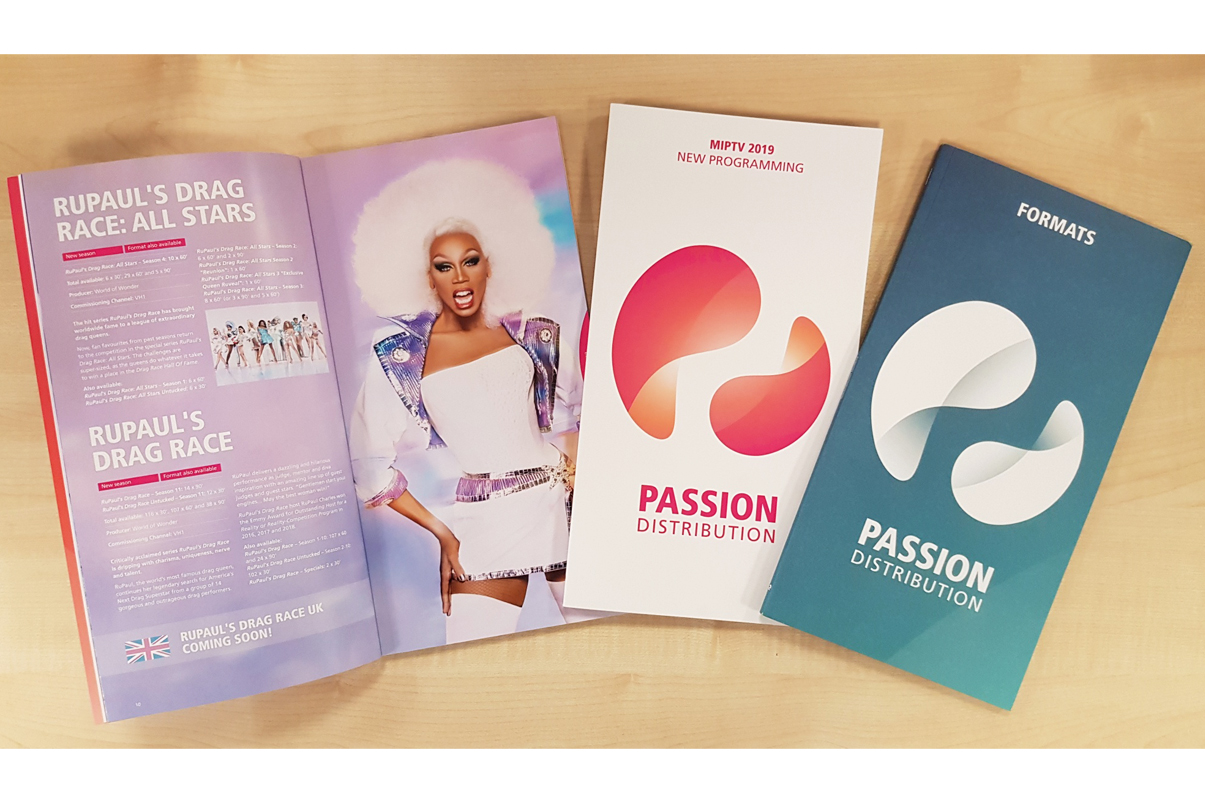 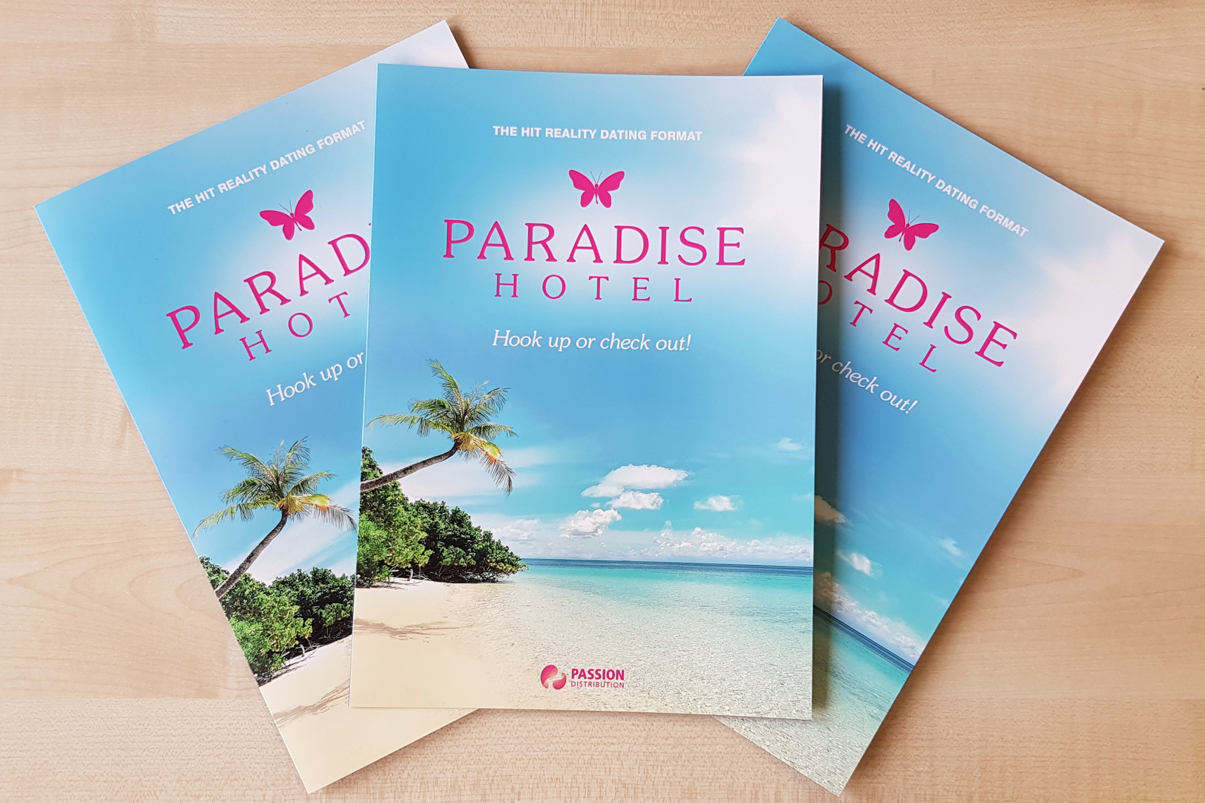 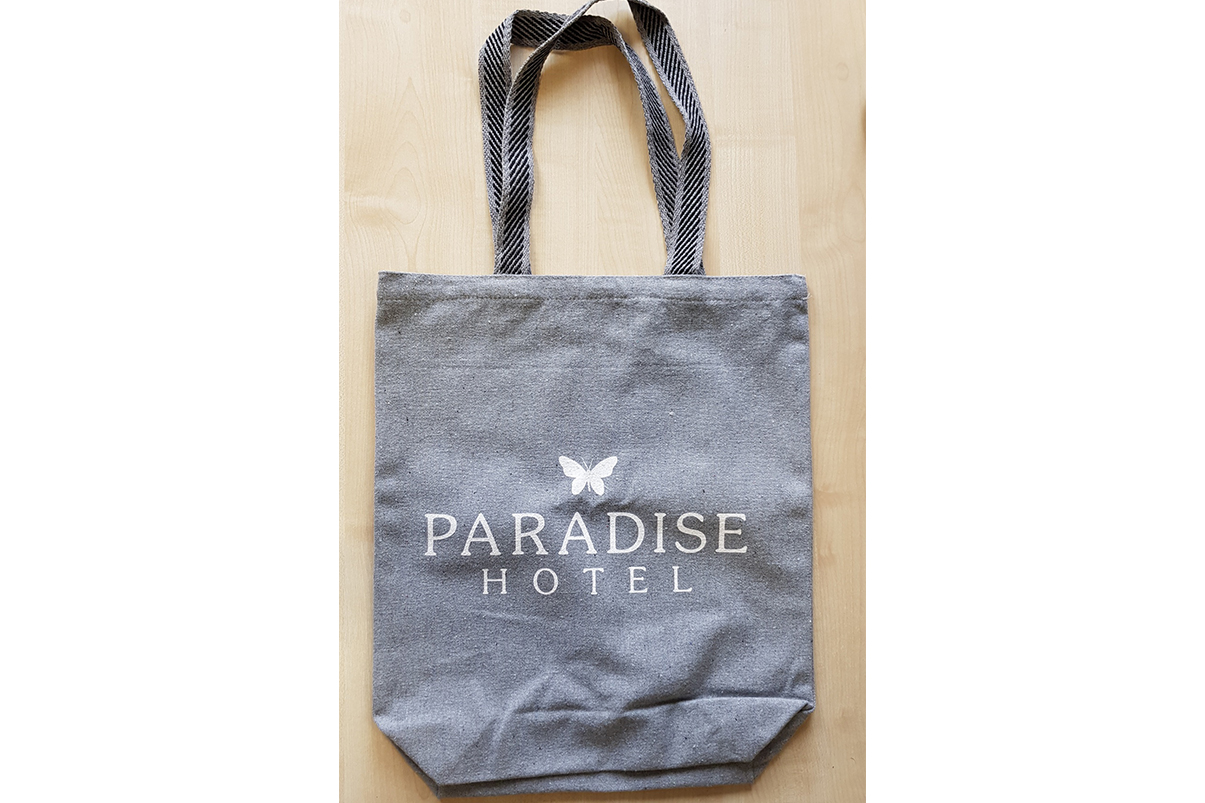 Passion Distribution continued its tradition of bringing top quality, diverse and must-see programming to MIPTV. This year included the bold and thought-provoking Mums Make Porn from Firecracker Films; a three part Factual Entertainment series that has been described as a mischievous way to tackle a serious subject. Other Factual Entertainment shows included the heartwarming How The Other Kids Live and viral sensation The Sex Clinic, also from Firecracker Films as well as the newly acquired series My Family Secrets Revealed (15 x 60’ and Format), from Big Mountain for Channel 4. Documentary titles included the exhilarating, and at times terrifying, World’s Deadliest, from Back2Back Productions. Once again, Entertainment played an important role in Passion Distribution’s MIPTV slate with the upcoming launch of Paradise Hotel in the US this coming May. To mark the launch, Passion Distribution’s stand was graced with palm trees, branded bags and even Paradise Hotel deck chairs!